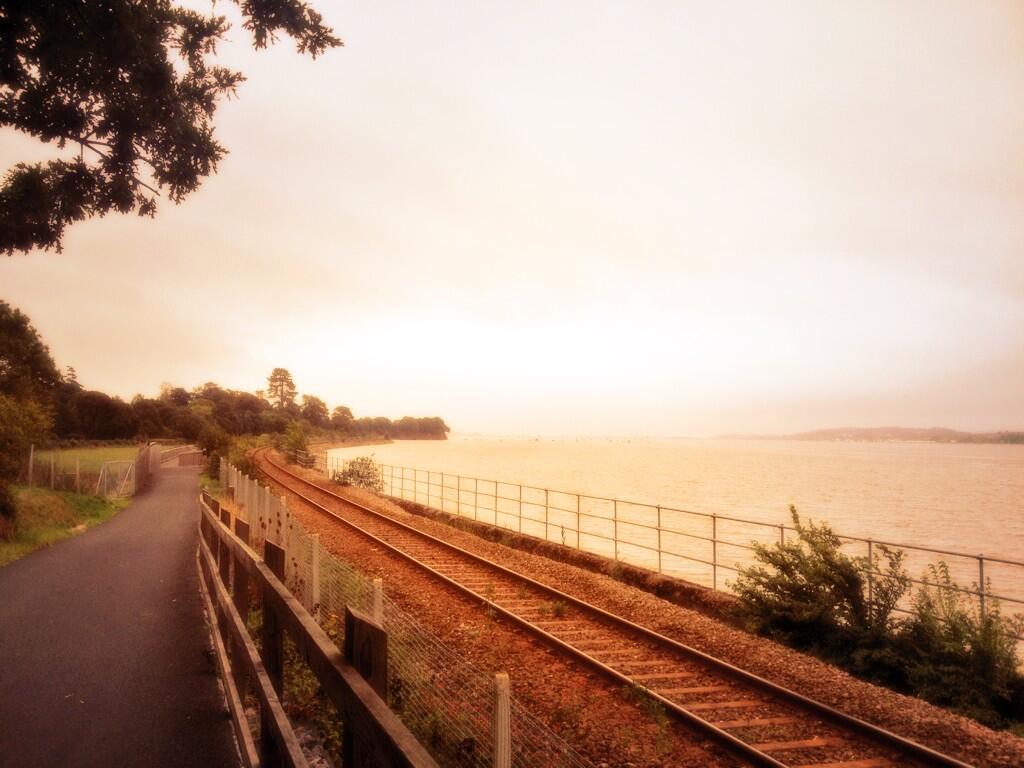 The last couple of weeks have been great from a running point of view – around 40M a week.

A 17M long run early one morning along the Exe Estuary Path at an average 9:03 pace.

Simply stunning and another reminder of just how great a place the South West is.

I need to think about fuel on these longer runs though – this was done on just a bowl of porridge and water whilst on the road. I could have done with an extra little something around mile 15…

The Great West Run is just a few weeks away, so this week will be another 40M week, then a gradual taper.

Then back up to maintain around 40-50 miles a week.

I have scheduled a 20 week training plan starting in late January for the Dartmoor Discovery. I just need to convince Mary now!

The iron supplements from the GP really seem to be doing their thing (my iron levels were almost non-existant due to the coeliacs) – my overall energy levels have picked up significantly. phew.