So I had a good first run in my new shoes.

I am away on a training course in Taunton, (and as part of the team building bit, I am staying over. A little extravagant I know, but it will same 3hours of driving over the next couple of days), so the opportunity to run new routes presents itself! The new shoes held up well, you can see some stones stuck, but then I was running on roads not pavements, and they were fairly unmaintained at that.

I know all about the Somerset levels, I have been through them many times, so I thought runnign in Taunton would be a fine and pleasant affair. I picked somewhere on the map called Broom Hill and set off.

Well 3 miles later, I arrived at Broomhill, and indeed, there were the Levels. All of them, most of Somerset, and probably some of Devon as well.

Those 3 miles were up hill around 600 feet elevation. The views were magnificent, the down hill fast, and slightly uncomfortable, and a detour on the way back resulted in 8 miles and an average pace of 9:06/mile.

It was Broomfield not Broomhill. Obviously the hill was playing on my mind!

I also went back the next day and did the route without the detour, it was raining quite a lot, but I did it a little quicker!

and took a couple of pictures… 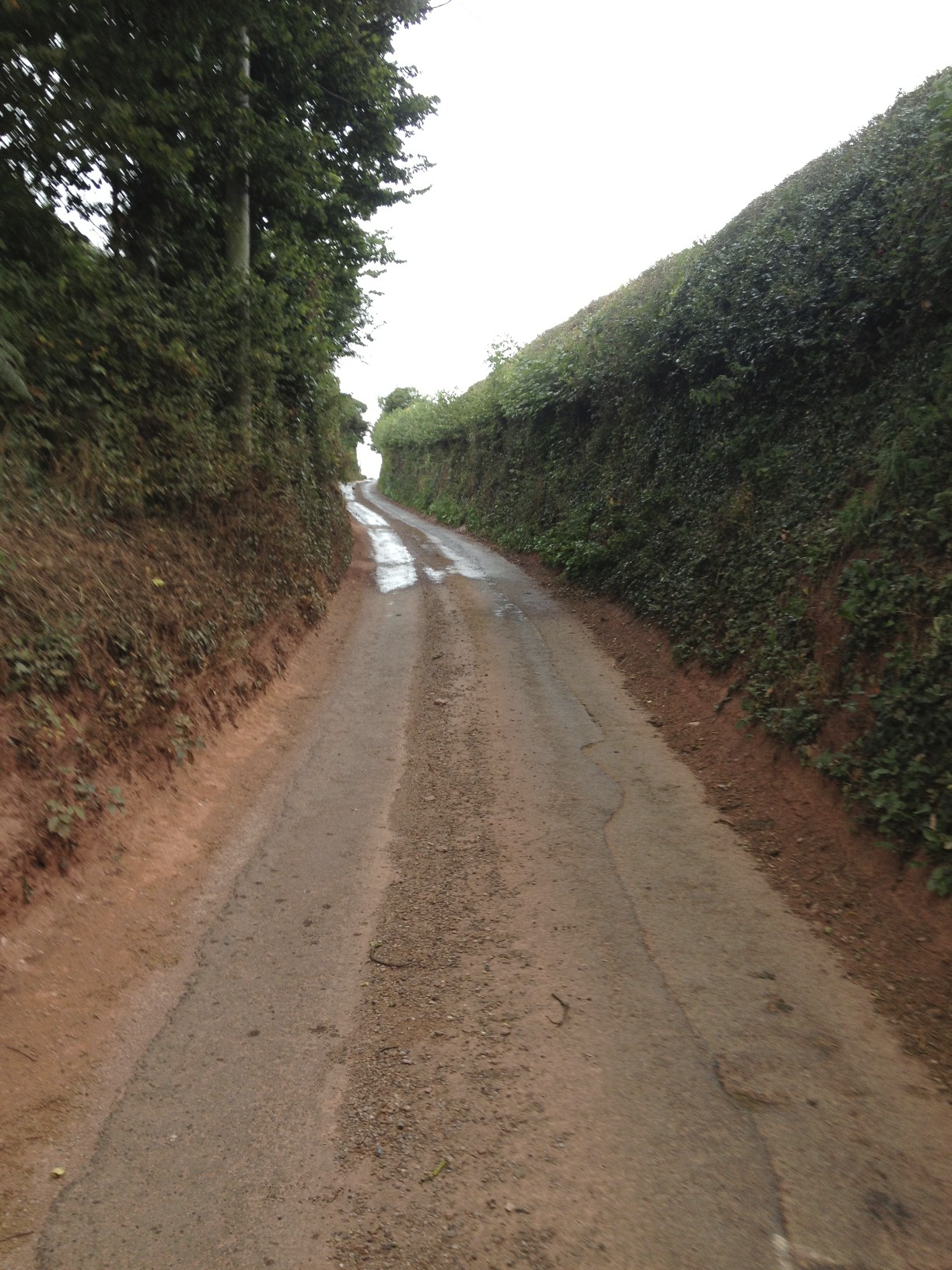 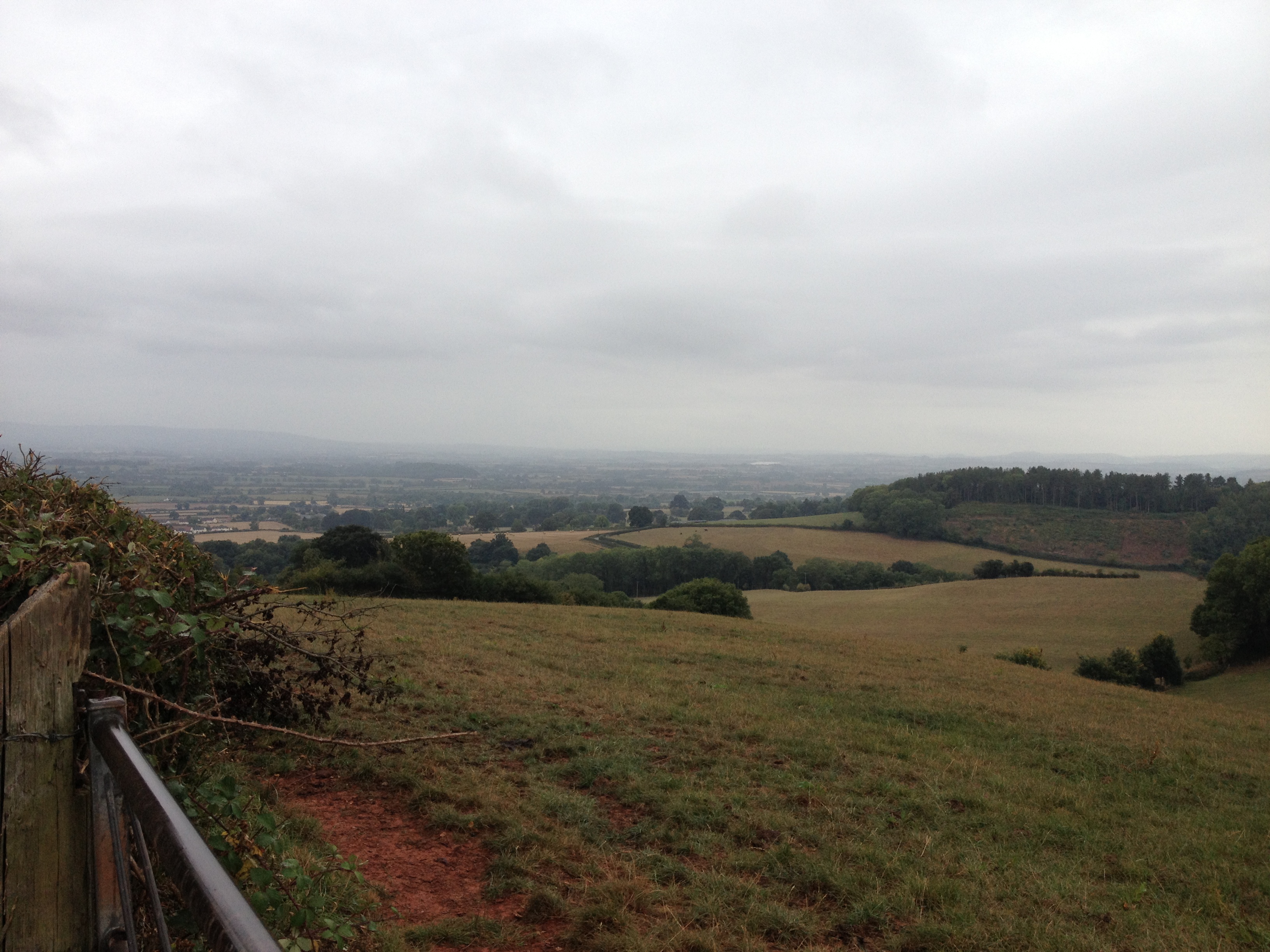