The English public foot path is something of an institution. Loved, fought over, welcomed, hated, opposed or just damn right confusing.

Last Sunday, after an epic Saturday run of 50KM (31.06 miles) I set out on a planned 15 mile route, broadly plotted using roads and foot paths. Now knowing that Google maps are pretty bad when it comes to anything but roads, and the phone signal is not always that good in rural Devon, I screen-printed some OS (proper maps) on to my phone. here are some of them 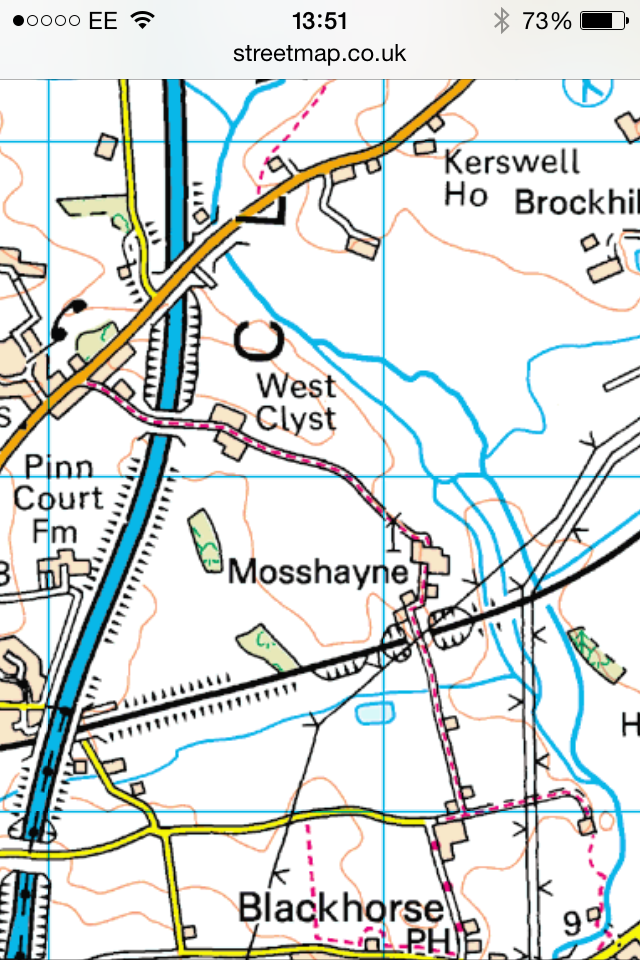 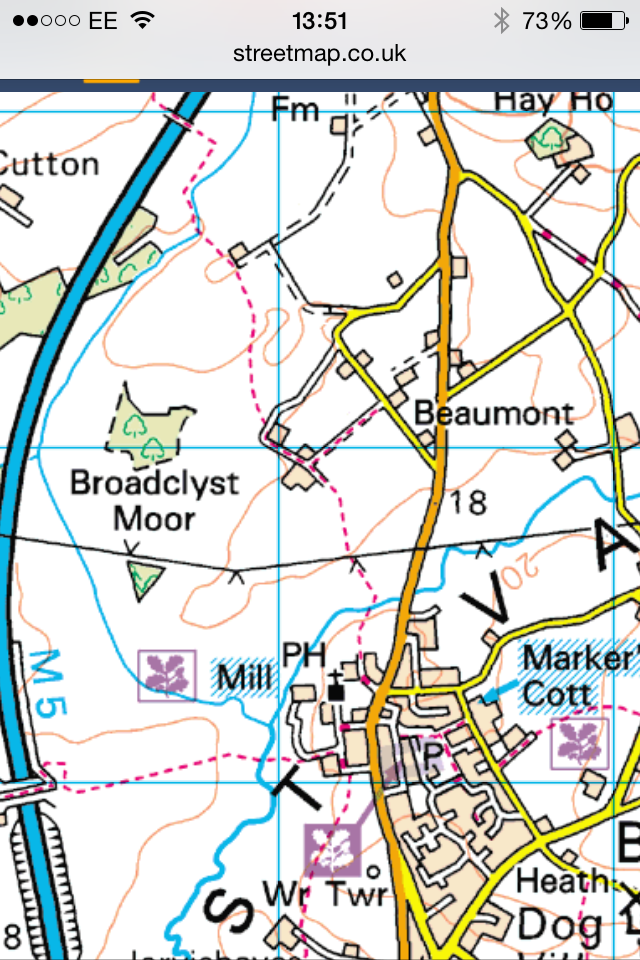 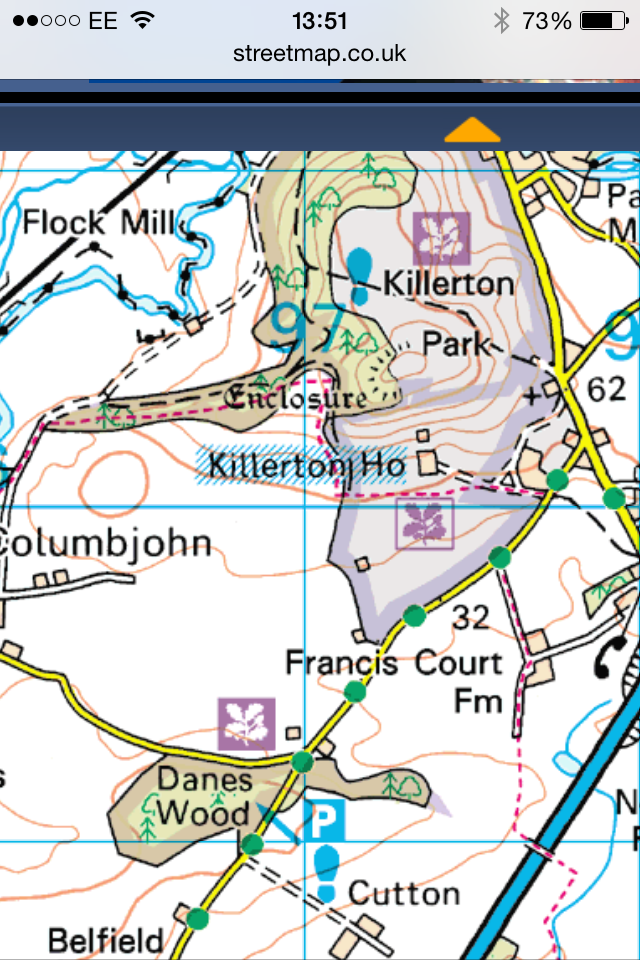 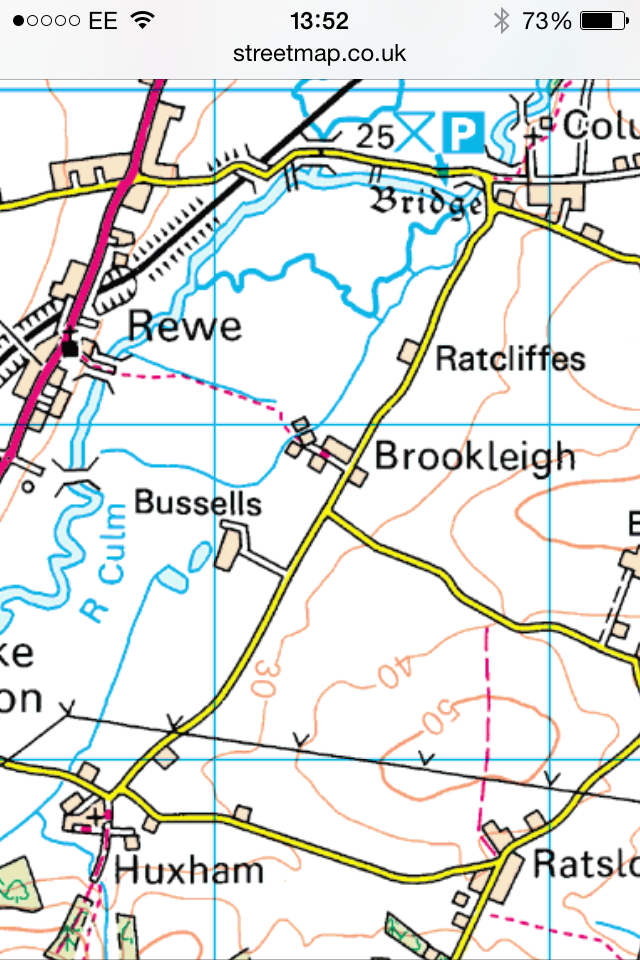 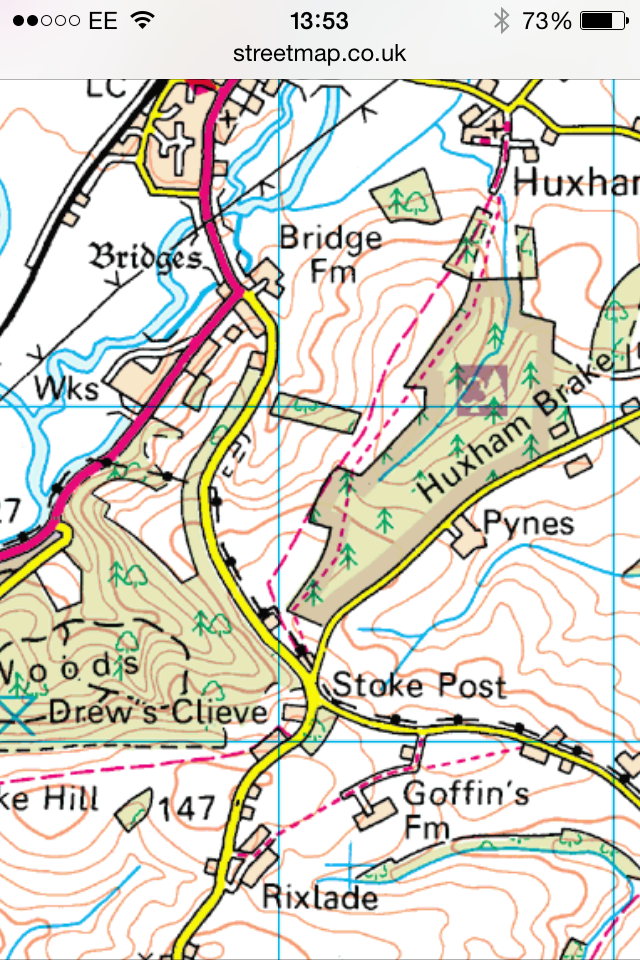 Lets just say, I still managed to get ‘lost’, due to the vagaries of the signs.

I knew where I was, but it wasn’t where I was meant to be, and my brain struggled to compute the difference!

There is a real art to running across a field full of cows / sheep / bulls / angry farmers / electric fence, carefully following the broad direction of the arrow on the last gate, you carefully shut, heading through farm yards, past no entry signs to the next marker…

It makes for very anxious running! Fun, but wearing a bright orange top might not have been the smartest move!

I’m going for a camouflage outfit next time. 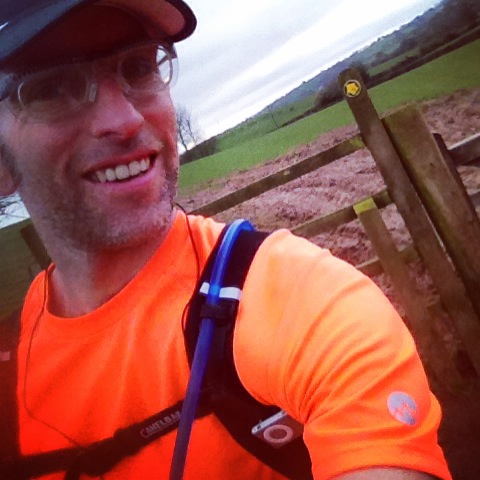 that little yellow arrow – yes, thats what you follow…

My route was a mix of roads and paths, I didn’t take any photos of the roads, they are not really that interesting. Mud baths however…

this was pretty sloppy, slippy and slidey, still I was actually impressed with how my GoRun Ultras behaved. Pretty stable, providing sufficient traction, and they didn’t come off, which given the amount of suction on some steps was good!

Devon soil is pretty special, a wonderful red clay. Its a bugger to clean off things though, so its a good job my shoes are / were red in the first place

All of this running gets rewarded by a typical Devon view

I remain envious of people that run in mountains, still, Devon is beautiful.

After a mad bit of down-hilling through a forest, I was spat out on to what is normally a busy B road – thankfully Sunday afternoon was quite. I tried to up the pace to get back to urban safety as quick as my weary legs would take me. I must have looked a right state running through the city centre as I headed home.

Once home, and showered and having done my bit towards bed time for the wild things, it was time to get these clean!

So, over the weekend I ran 47 miles in my GoRun Ultra’s (Bringing their total to 270 miles). I have to say they really are a good shoe. On the 30 miler, I ran with insoles in, had no major pains, and no blisters. On Sunday, I ran nearly 16 miles of road, track, forest path and mud in them (insoles out) and they operated flawlessly. I don’t think there are many shoes that operate that well as an road trail hybrid – almost silent on the road, grip on the twisty forest single track, able to cope with think gloopy mud. There might other shoes that could do this, that is what the comments are for – tell me about them!